It does not take 2 to argue, only 1. In the maintenance of a relationship that needs to continue for the benefit of shared children, it only takes one parent to derail communication about their child. If sign up to OurChildInfo is not court ordered, the 2nd parent tends to be paralysed by their own control issues. 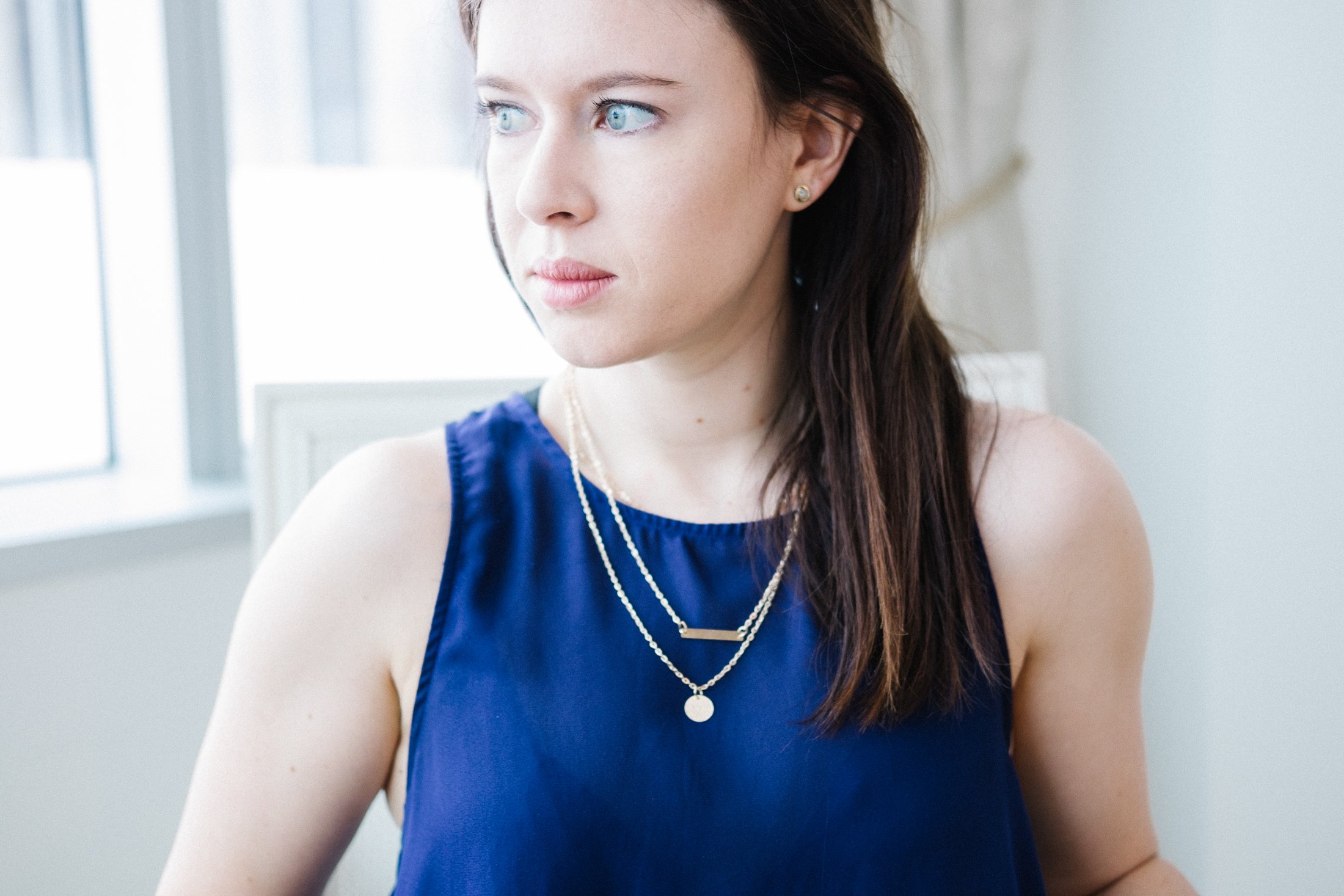 Since the 2nd parent has a free account, and still avoids it, it is usually because they are frightened. The 2nd parent fears being confronted by their own words. That parent, by non-usage, shows that they want to remain able to deny what they have said in the past. They can’t commit to their own language or ideas. The parent that avoids the free signup has no excuses, especially since every judge, attorney, and family mediator that uses or assigns the site, recognizes it as an exceptional tool.

Communication by text or instant messaging remains viable. However, when there is a defined statement or question that needs permanency, the second parent tries to hide. They want to be able to continue to avoid commitment even when it is about their own child and they lack the ability to commit to their own words. The permanency of a post on OurChildInfo can be a frightening thought. They have a need to have the ability to continue to deflect. If the other parent posts a legitimate question or the request for information, the avoiding parent gets scared of the permanency.

The log file can be saved permanently by either parent at any time. One parent will often show it to the children when they are older -- that they tried to communicate, but the other parent refused. The record that develops is seen by the children, and they then know that one parent (usually the 2nd one complaining about the free account) was the cause of the avoidance and angst.

Site is back up after being temporarily down for an update. Thanks for your patience. #ourchildinfo

Shortly after our divorce, my ex-wife moved, changed doctors, and would not provide a phone number. Our Child Info has been a great tool to help me keep track of all requests. And now, if she wants to avoid communication, that lack of a response is also tracked. This site has been so helpful in enforcing my basic rights to my son.

My ex and I do not get along and services encouraging "co-parenting" are useless. This site saves all information provided and questions asked. Since my ex cannot delete or backdate responses or requests, this site has become very helpful for me prove that history.

My case had to be the inspiration for this site. I would go round and round with my ex when it came to things like summer visitation dates, locations, transportation and pickups. This site allowed my ex and I to document the “back and forth” without ever being face-to-face. $7.50 per month is well spent (less than one phone call to my attorney). I highly recommend it!

The site saves a record of everything communicated, eliminating he-said, she-said disputes.

[OurChildInfo] claim[s] further uniqueness in that a parent can’t delete, back date or alter data and can print out a log file with date and time stamped log file.

This website was a potential solution to a daily problem plaguing my clients going through divorce and custody battles!